HomeLearningPython vs. R – Which Programming Language Is Easy To Learn For the Beginners 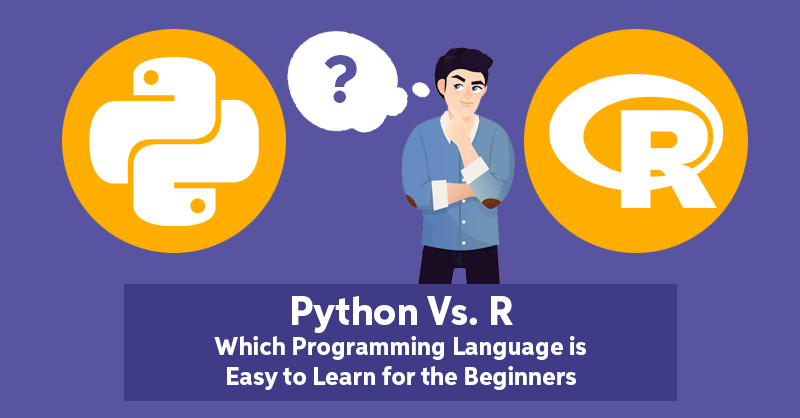 If you are seeking the best institute for IT Training in Kolkata , for learning data science, which is a multi-disciplinary field that uses processes, scientific methods, and algorithms to extract information, knowledge, and insights from unstructured and structured data, remember you are entering a “stochastic” world of random processes that are constantly interchangeable in its form.

Now even though both Python and R languages are used in the pursuit of data science skills, and are therefore extremely popular with Data Scientists and Statisticians, both the languages could not be more different than in their language semantics and syntaxes.

Python is essentially a language for scripting that was created by Guido van Rossum and was released in the software marketplace in 1991.
The name Python is based on ‘Monte Python’ the famous British surreal comedy group, which first aired it comedy show Python’s Flying Circus on BBC in 1969.

Python is a high-level, general-purpose, object-oriented language for scripting which is used in different fields.

This software is currently maintained by PSF (Python Software Foundation) and its present stable release version is 3.7.4.

What is R Programming?

If you are proficient and skilled in C programming language or any other languages that are inspired by C (like C#, Java, C++, Objective-C, PHP, Perl, JavaScript, etc.) R’s syntax is going to seem familiar to you, and you can learn R programming from your best center for IT Training in Kolkata easily.

This language was created in the University of Auckland, New Zealand by Ross Ihaka and Robert Gentleman and its present stable release version is 3.6.1.

The R Foundation and R-core Group are responsible for maintaining this software.

Which one is easier to learn?

Nevertheless, R programming is quickly expanding its base in the enterprise market due to the availability of a large number of packages built with this language for statistical computation.

On the other hand, discussing Python as it is a general-purpose programming language outside the arena of data science, this language can also be used for creating various kinds of applications, like web-applications using popular frameworks such as Django and Flask.
Even though you can also create statistical models using Python with libraries such as Keras, Theano, TensorFlow, and others. These libraries also make it quite easy for programmers to build Deep Learning models using convolutional neural networks.

Where to find the best IT Training in Kolkata for Python and R Programming languages?

Now, if you are bewildered that from where you should do Python and R Programming language training in Kolkata; learn from Onward Academy (at Ultadanaga) which is one of the best centers for IT Training in Kolkata, that even offers 100% job assistance after completion of the course.

Moreover, the Python and R Programming language training course is not just limited to IT students or science graduates at Onward but it is even for anyone who has an analytical mind.

For more information on finding the best IT Training Institute in Kolkata, you can call 08583993053 and speak to any of our representative at Onward Academy or write at info@onwardacademy.in. 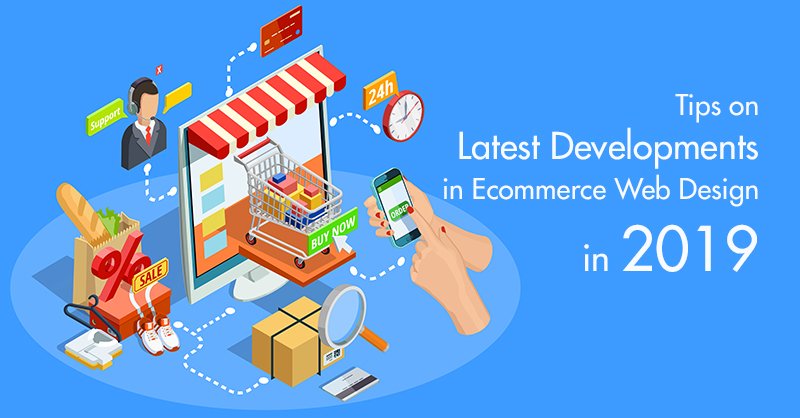 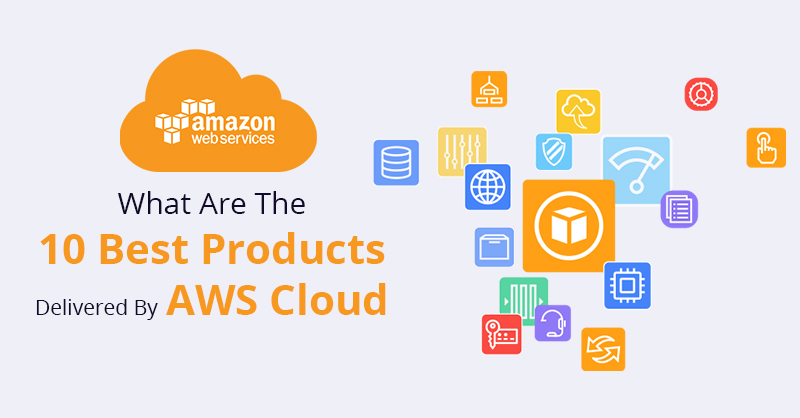 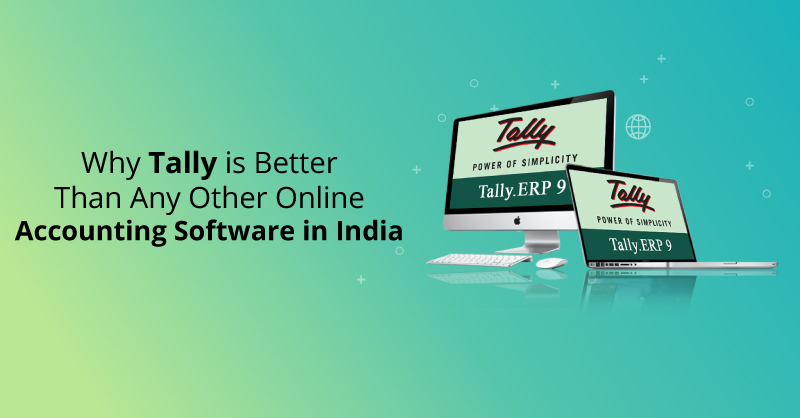 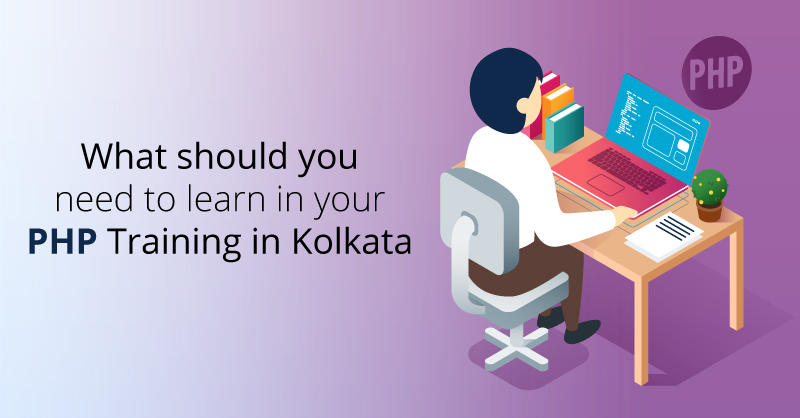 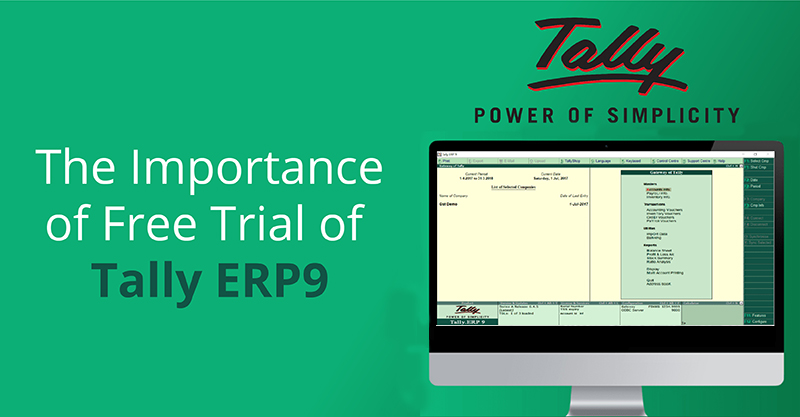 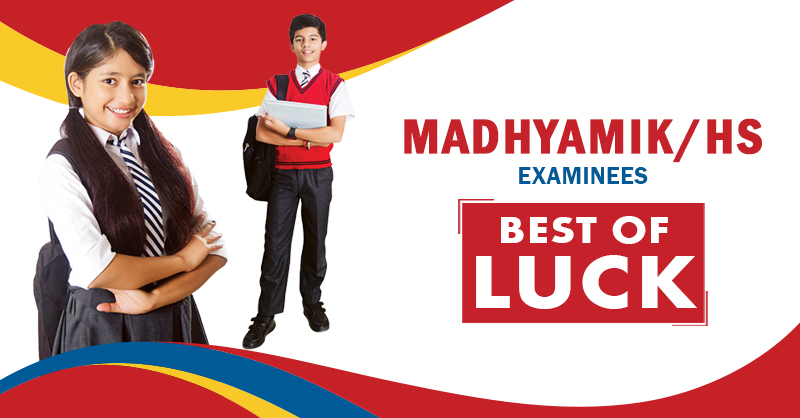 This is the era of the geeks. Gone are the days when lawyers and doctors earned the most. Therefore in this century when computer-savvy tech geeks are moving ahead in the race, if you are looking for the best IT training institute for building your carrier after passing your Madhyamik or HS Exams this year, […]