HomeTechnologyWhy Python is the most popular language to learn in 2019

Why Python is the most popular language to learn in 2019

Well, our technology and programming experts, at Onward Academy the best IT training Institute in Kolkata has already given their verdict on the Python language. They have given Python the ‘numero uno’ place in top 5 programming languages you can learn for 2019.
However, as a beginner if you are not yet fully convinced about learning Python, then, this article might aid you a little.

Python is a multiple paradigms based programming language which has primarily been developed to achieve goals such as creating a language that is concise, straightforward and easy to understand.
The other alternatives of this programming language are C, Java, and Perl.
Python is programmed to take clear protocol for a task and without much elaboration get the work done.

To learn Python, from Onward Academy the best IT training Institute in Kolkata we can offer you numerous reasons.
Like, for starters it is one of the world’s most popular programming languages, and is used by the all major web development companies in the world.
Per say, Google has adopted this language to design their web spider and search engine code. Moreover, Yahoo had their “groups” and “maps” designed with Python and the CIA has used it to build their whole website.
Apart from web development, Python has been a part of gaming, software, educational and animation industry as well.

Is It Good To Learn Python For The Beginners?

Although Python has not been adopted by many computer programmers as their first language, nevertheless, it has been widely adopted by the industry experts as a first language to learn the coding process.
For instance, the syntax used in the Python is very simple and can be learned easily with few exceptions and special cases.
This language also tends to use simple English keywords in the place of punctuations. Hence, codes appear less jumble to the newcomers than any other programming languages like C, C++, Java or Perl.

Yet another great feature of this language is the ubiquity of its use.
Python as a programming language is optimized for the Linux and UNIX systems, but interpreters are available to help out newcomers.
More to say for students willing to learn Python from the best IT training center in Kolkata , is that all the implementation of this language is supported by excellent library.
This makes easier for new students to create a program on it.
Additionally, the standard implementation of Python, CPython, is free and open source.

According to the jobs market, Python is considered as the strong secondary programming language after the primary languages like C or Java.
Therefore, there are plenty of different job portfolios available after learning this language.

A specific economic sector where Python is particularly useful is the geospatial industry. This is a vital industry which deals in the navigational tools.
Other than that Python is also very useful in the gaming industry.
Some of the popular games developed on this platform are Civilization IV, EVE Online, and the Mount & Blade games, since the most popular development environment Blender is written in Python.

Is Python For You?

Therefore, if you are planning for a long-term career as a programmer, then learning and having Python in your toolbox is a nice choice.

At Onward Academy ,we always ascertain that our job oriented Python courses in Kolkata are framed in a manner that you find the opportunity to work on interesting and new technologies.

According to our students whom we prepared for the job field, Onward’s Python training course is at par with the best courses available in the industry. 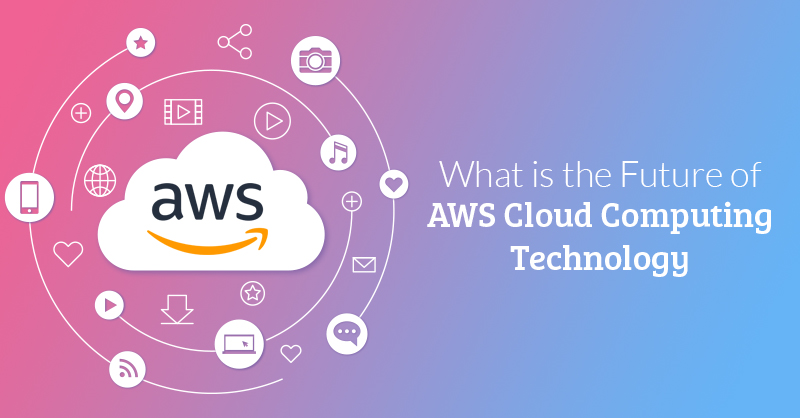 What Is the Future of AWS Cloud Computing Technology?

Now that you are interested in finding out the best AWS Cloud Training in Kolkata , are you aware of the acronym what does AWS stands for? Well, AWS stands for Amazon Web Services. Per say, the world’s largest online book store also runs on AWS which is the largest public cloud provider across the […] 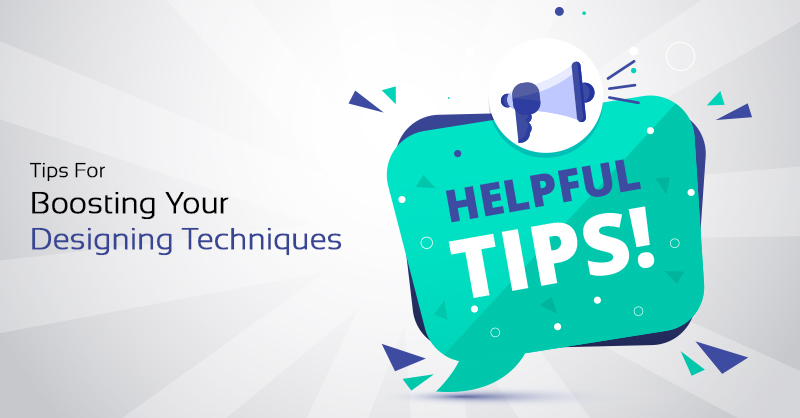 Tips for Boosting Your Designing Techniques

If you are looking for Web Design Training in Kolkata , you will be happy to know that it is only the skill of a web designer that can make a difference between an eye-catching website that brings in visitors and an ugly one that pushes your business prospects away. While it is true that […]

If you looking for the best Big Data Training in Kolkata , you must be aware that nearly every industry has begun investing in Big Data analytics, across India and most predominantly in the USA. According to a research done on Big Data, it has been found that banking, process manufacturing, discrete manufacturing, government, healthcare, […] 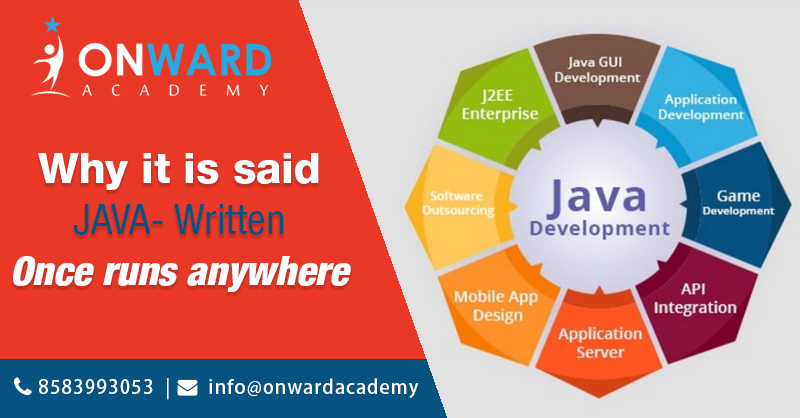 Why it is said JAVA- Written once runs anywhere

If you are looking for the best Java training in Kolkata , you must have heard about the clichéd phrase “Java written once runs anywhere”. But as a student who has not yet understood the fundamentals of this most popular and time-tested coding language may not understand the hidden meaning underlying this statement. Therefore for […]

Why Would You Choose To Become a Web Designer In Kolkata

In the modern digital age, most online and even offline retail businesses try to create attractive websites for the promotion of their businesses. This is the very reason why several young students, having innovative skills, look for the best Web Design Training in Kolkata, for choosing web design as their aspiring career option in the […]

Who should learn GST and Tally Training in Kolkata

If you are seeking Tally Training in Kolkata, are you aware what is GST? How is this new tax formation affecting us? Does GST bring huge benefits in any way? Now if you want to know all about GST (this new tax regime), you should better take a GST training or Tally training from the […]