HomeTraining4 Practices Followed By Effective Java Developers across the Globe

4 Practices Followed By Effective Java Developers across the Globe 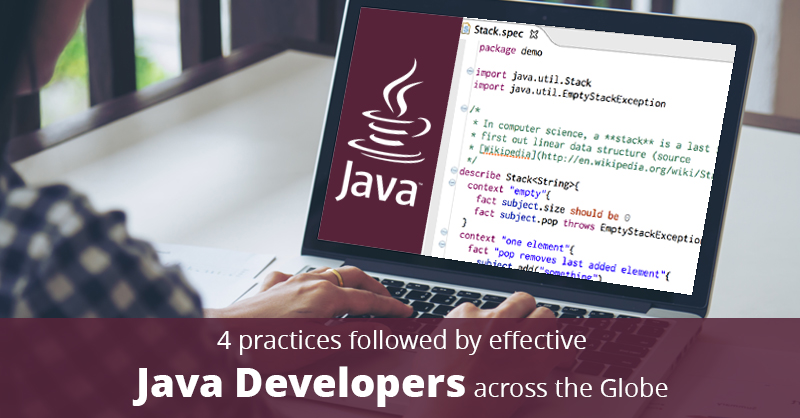 Developers are the brains behind most highly complex coding. However, this is not an straightforward task, as developers implement a combination of coding skills to achieve this desired result. Therefore, if you want to learn Java Training in Kolkata , and be a good developer, there are certain habits effective developers need to practice that make them the best in the market.

Here are the 4 most essential habits that all developers must nurture as recommended by the mentors of the best institute for Java Training in Kolkata.

At a first look of it, this tip may not seem so important. However, most Java coders like any other developer work for no less than 8 hours every day, not to mention of those that even work for more than 10. It is an understood fact that almost very little of this time is spent on real advancement of work.
There are many experienced people in the industry, who have seen and noticed that young developers most often misuse their opportunities by playing table tennis, attending gatherings or lunch, and many more similar kind of activities that move them away from their job.

Therefore, it is very difficult for completing four hours of work without taking a break in a disruption-filled workplace. Hence, an important component to getting those four hours of work remains in staying away from unnecessary interferences.

This tip is actually very important because once you are concentrating on your work; even a little disturbance can result in a big loss, both for the Java developers and the company that provides them the jobs.

Best institutes for Java Training in Kolkata always looks into this disciplinary aspect to create more efficient developers and coders before certifying them for their upcoming employment in the IT world.

Being a cooperative person and co-existing with your colleagues at work, is a major part of begin successful in the coding world. In fact, the habit of working as a part of a team is more essential for a perfect coder than having years of experience under the sleeve. Many top IT firm founders mentioned that any employee in an organization should never believe that he or she is brainier that every other person in the workplace, since this brings down the efficiency level of the developer, as people finds him or her not a great person to work with.

As an IT training institute of repute, we have found that this types of issues can only emerge when any of the developers are too good or when they feel awkward working in a group, since many developers want to avoid conflicts, believing that they do not want to accept what they are not capable of doing or something that can rekindle their learning process in an organizational setup.

Imagine a situation once you join your work after finishing your certification from the best institute for Java Training in Kolkata, as a busy coder it can be really difficult for you to learn new aptitudes and get experienced about what is new happening in the industry. Therefore, we have seen many developers those who work on side projects apart from their main work that they perform as an employ in their company. The interesting thing over here is that none of these developers utilizes the demanding skills that they need in their job for their side projects. Rather they make use of these extracurricular coding endeavors as a reliable and helpful tool for extending their abilities and stay aware of the new innovations and advancements by coding in their free time and enhance their knowledge beyond what they learned from their initial Java training in Kolkata.

Not all projects require genius coders in the Java language. Therefore, it is a need of the hour that you must gear up to act as a rapid composer to develop something that works and take it from that point, to re-factor the code later on and make it great.

As a Java coder, you need to be able to create a general and common platform on which particular highlighted features can be built later on to create the application in its perfect form.

Java is programming language that has retained it position since long, and the chances are high that it will not lose it popularity in the days to come.

Therefore, with all these good reasons, one should never miss the chance to get a good Java Training in Kolkata but be assured that along with deep knowledge, you get the opportunity of the assurance of job placement before you embark on the course. This is why, Java certification provided by Onward Academy are in great demand in the Kolkata job market today.

To get more information about Java training at Onward Academy , you can get in touch with us at 08583993053 and explore the stream of this demanding job stream right away. 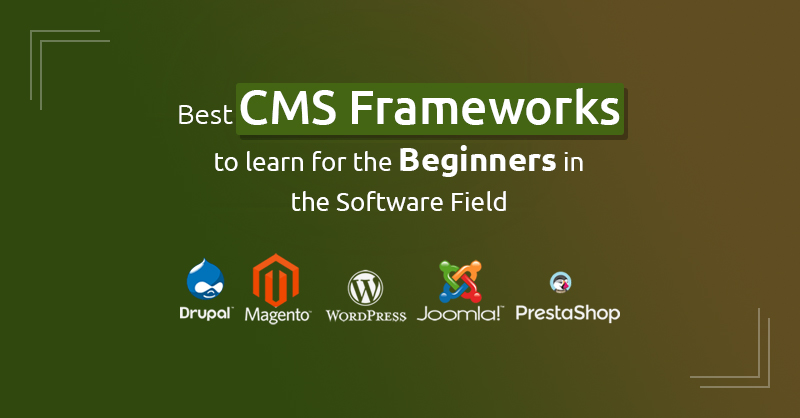 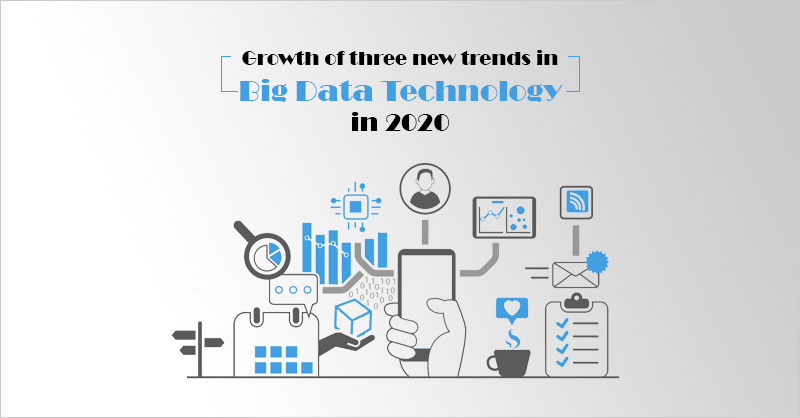