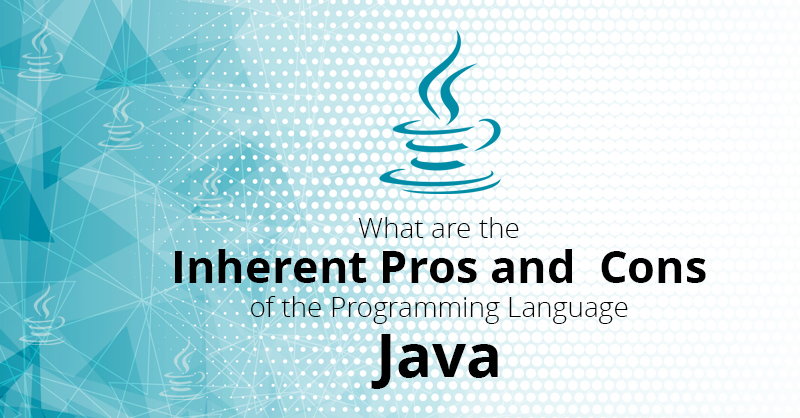 As a student looking for the best institute for Java Training in Kolkata , we are here today to let you know about the advantages of using Java, which will also help you to understand why Java as a programming language is one the leading languages used in enterprises across the globe today.

In programming languages like C or C++ created objects needs to be cleaned manually, which is a considered as a stark contrast to built-in garbage in Java, which allows developers not to worry about memory allocation and de-allocation, since the garbage collector in this language reclaims memory automatically for reuse.

Thanks to the language’s inherent static nature, Java is a programming language that is easy to maintain and read. This language aids the developers to return multiple types of data and also use them in multiple enterprise-level software applications.

Codes written in this language can run on almost anywhere, which is considered as one the most cornerstone benefits of learning this language from the best institute for Java Training in Kolkata. This means once you learn Java you can create applications that can run both as desktop and mobile applications and in different servers and operating systems like Windows, Android, Mac, Linux, etc.

Even though Java as a language has many strengths, this imminent programming language still has its challenges, as Java is not a Web language and with each release and updates of Java, developers face temporary instability and disruption in the runtime of Java-based applications, which leads to internal delays.

Therefore, with more benefits and a few weaknesses, one should never miss the chance to get a good Java Training in Kolkata but be assured that along with deep knowledge; you get the assurance of job placement from your IT training institute before you embark on the Java training course.

For more information on best Java Training in Kolkata, you can call 085839 93053 and speak to any of our representative at Onward Academy or write at info@onwardacademy.in. 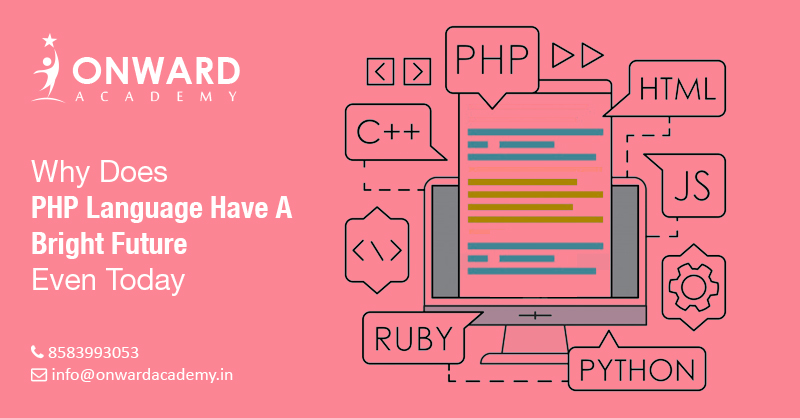 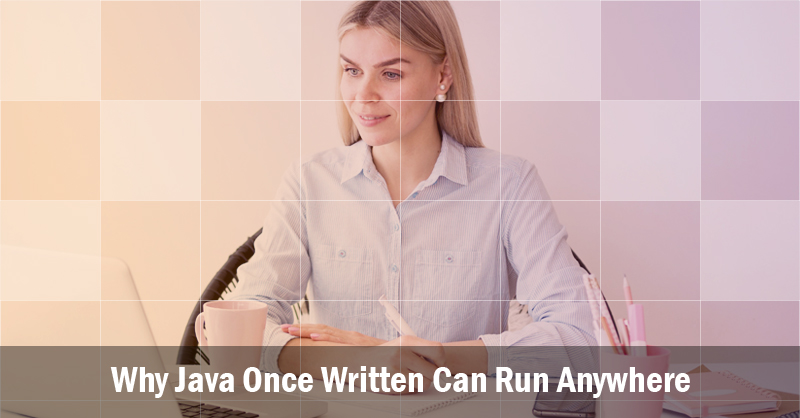 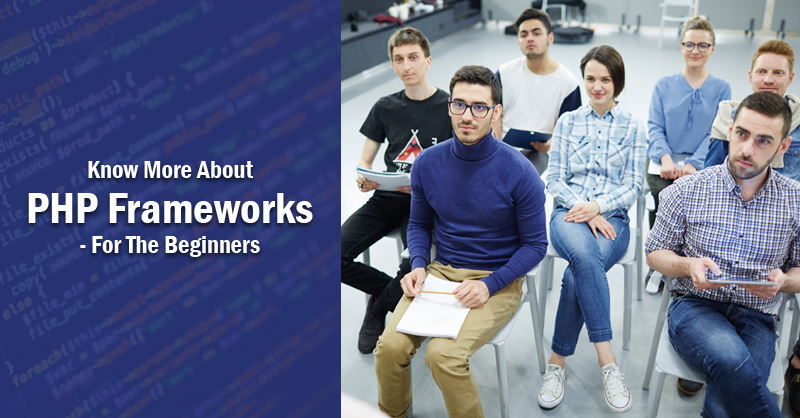 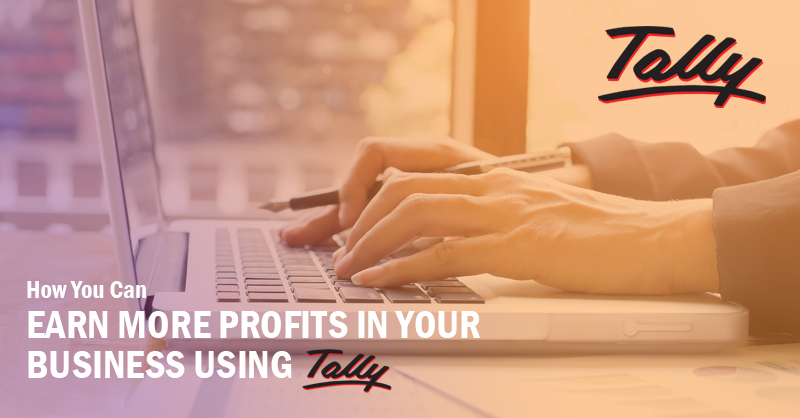 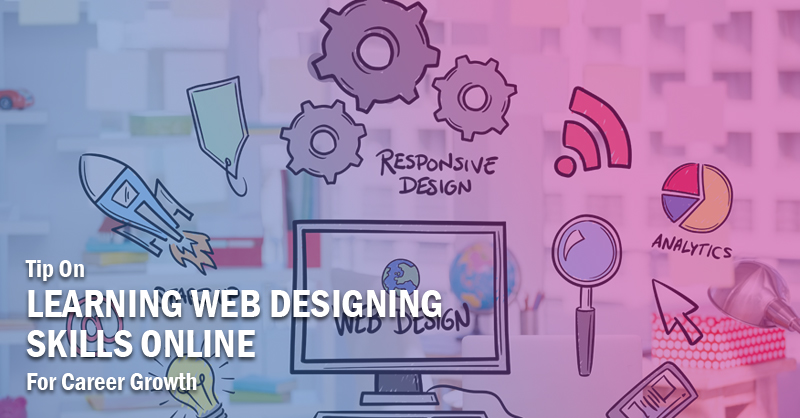