Why learn CakePHP for Career Growth 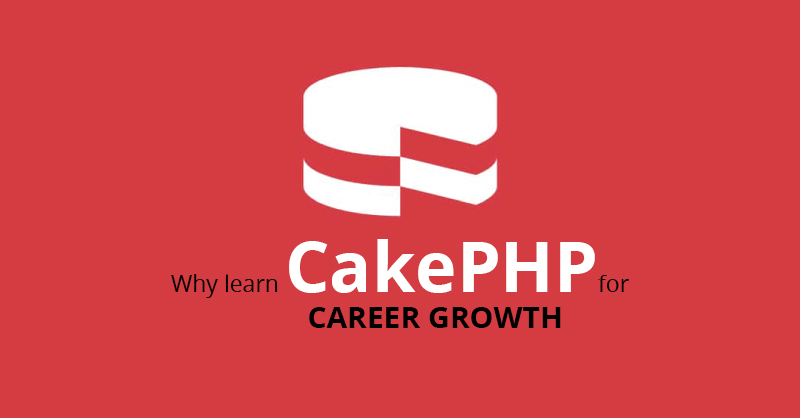 CakePHP is a well-known open source PHP framework, which developers can use for creating web applications in a “faster, stronger, and tastier” way.
For students looking for the best PHP Training in Kolkata , CakePHP is a foundation structure for programmers, which provides the necessary tools to get started with PHP coding in a very short time.

Developed by a Polish programmer, known as Michal Tatarynowicz, CakePHP started in April 2005, when Tatarynowicz wrote a minimal version of a rapid application development in PHP, and nicknaming it ‘Cake’.

The latest version of Cake is 3.6 Red Velvet, which is developed for building web applications simpler, faster while requiring less coding.

Some of the notable features that are provided with CakePHP are:

Among all the frameworks available in PHP language such as Laravel, Phalcon, Zend, Yii, Drupal, Kohana, FuelPHP and others, Cake is the easiest to learn for students looking for the best institute for PHP Training in Kolkata.
Especially for greenhorn coders those who have just stepped into the coding arena for establishing a career as a PHP programmer, and create web applications easily.

Some of the major advantages for which most IT training institute in Kolkata recommends CakePHP for their students who are seeking PHP Training in Kolkata are:

Additionally, the expressioning engine is also considered to be the best advantage of cake. The libraries that are used in Cake could also be used in the future and you could develop many strong applications by combining Cake and Expression Engine collectively.

Therefore, with a little bit of digging and a scurry of creativity, expertise in PHP can be your ticket to an enthralling career in almost anywhere across the globe.

So, if you are a student who wants to make a shining career as a PHP developer, contact Onward Academy in North Kolkata.

For more information on Onward Academy, the best center for PHP Training in Kolkata call 08583993053 or write at info@onwardacademy.in. 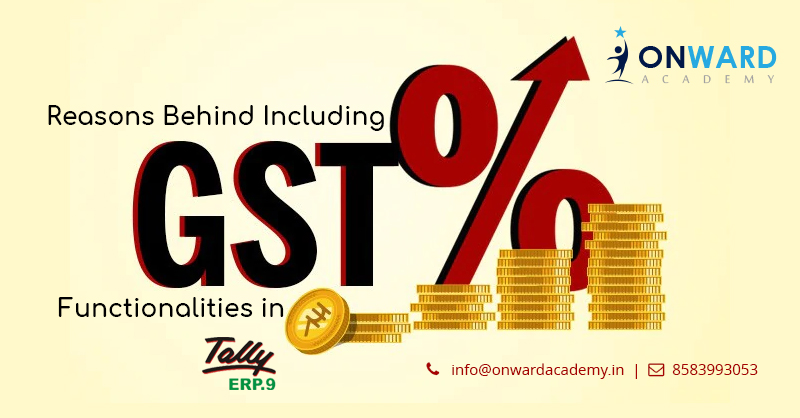 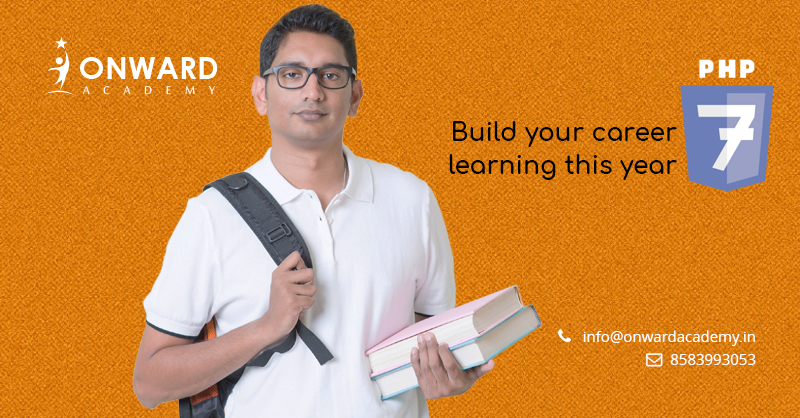