HomeTrainingIs It Still Beneficial To Learn Java In 2020

If you as a student seeking Java Training in Kolkata compare Java with other programming languages, you will find very few of the core programming languages in IT have earned so much focus as Java. This is because not only Java is a twenty years old language used for programming but it has also been accredited dead for a number times as a lot of individuals in the global programming community were of the opinion that Java will gradually wither away when Apple boycotted it in 2009- and was thus considered by many as the final nail in its coffin.

But it is news today to be appreciated by all students seeking the best institute for Java Training in Kolkata, that when Oracle after a while acquired Java in the year 2010 from its erstwhile company Sun Microsystems, Oracle, as it entered into a new partnership, invested heavily in strengthening the language.

Therefore even though many programmers still today believe that Java will be a relic within the next few years, there are also experts in the coding circle and IT industries those that imagine otherwise.

So here are 3 key reasons why Java as a programming language will not lose its popularity in 2020 and in the years to come:

Java Is Well-Acknowledged For Its Stability

Being programming language that is 20 years old and thereby has undergone several changes, Java has become increasingly secure, stable and reliable as a programming language with every single upgrade making the language, even more, stronger with the addition of new features to the software.

Now, as the stability of any language used in programming is a much sought after quality in all software-based applications, so one of the key success factors of Java in the modern times lies in the financial industry, which has embraced the language as the number one choice for consumers and enterprises in the financial sectors all across the globe.

Java Is Used In Enterprises

Right from the days Oracle took control of Java in 2010, until today, the language went through numerous changes and updates, the present version of the programming language, Java 9, breaks up its functions into several bit-sized components that make the language more faster and accessible to the users of this language. Additionally, the colossal amount of investment that has gone into the development of Java by Oracle ensured that enterprises that relied on Java will continue to do so even in the years to come.

Students looking for Java Training in Kolkata will be happy to know that companies like Square and Netflix use Java for the most part of their coding as Java ensures an uncompromising, seamless and excellent stability between its runtime performance and the developer’s productivity.

Moreover, as Java is an open-source tool this language can be easily upgraded and monitored in all kinds of Java-based applications.

Giants like Google, Kayak, eBay, Amazon, AliExpress, IRCTC, and many others use Java for their backend processes, especially when it comes to communicating with their databases. This is not only because Java is a tested and tried programming language, but also because Java is extremely scalable as it is capable of handling nearly 200M application users at its software’s backend.

Hence, it can be easily concluded that if you are looking for the best institute for Java Training in Kolkata, you are doing the right thing, as Java is here to stay not only through 2020 but because according to certain statistics provided by Oracle there are approximately 9 million Java developers worldwide today.

Where can you find the best Java Training in Kolkata?

If you are interested in learning Java programming in your city, join Onward Academy, which is one of the best centers for Java Training in Kolkata.

So why wait, join the bandwagon and spread the news among your classmates and friends. 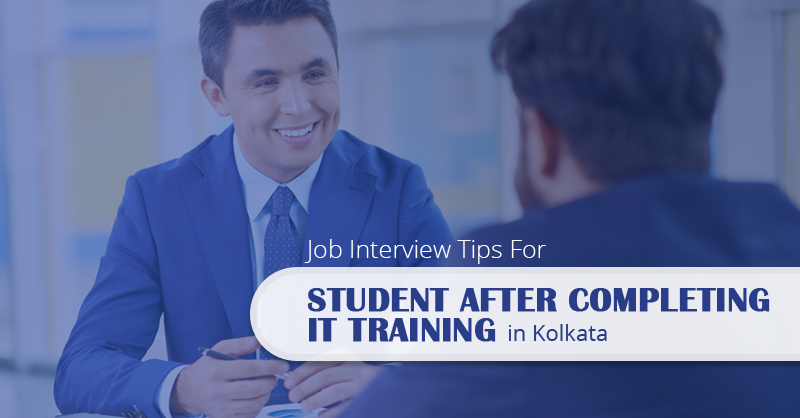 Job Interview Tips For Student After Completing IT Training in Kolkata

If you have just completed your IT Training in Kolkata, and is in the lookout for a dream job that can help you place your first foot in the corporate world, here are some of the key tips that can help you to secure your job easily. Research Always keep a response ready in […] 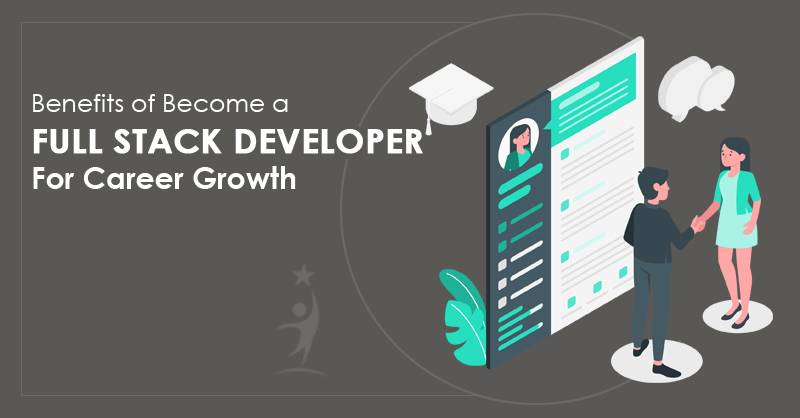 Benefits Of Become A Full Stack Developer For Career Growth

In this competitive job world, if you are looking for the best institute to accomplish your Java Training in Kolkata, our recommendation for you will be to get certified as a Java full-stack developer, as in recent times it has been noticed that full-stack developer’s jobs are most in-demand in the job markets today. To […] 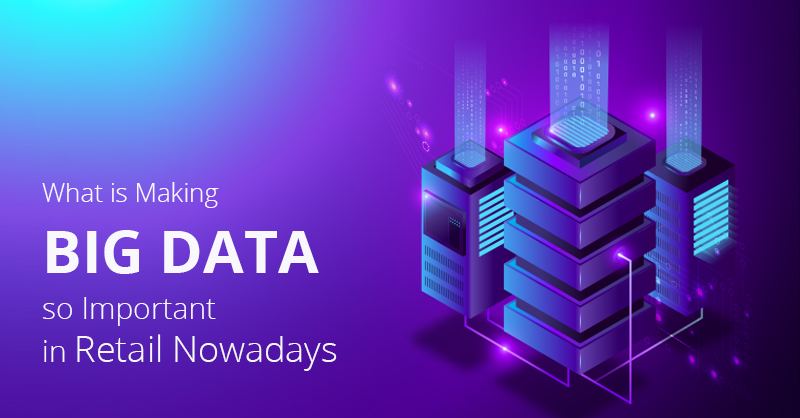 What Is Making Big Data So Important In Retail Nowadays

In the present day, the retail industry all across the global boundaries is growing at an accelerated pace with along with it there we can also see a growth in big data applications in the retail space and so in the modern times to help businesses find the best retail cases going for Big Data […] 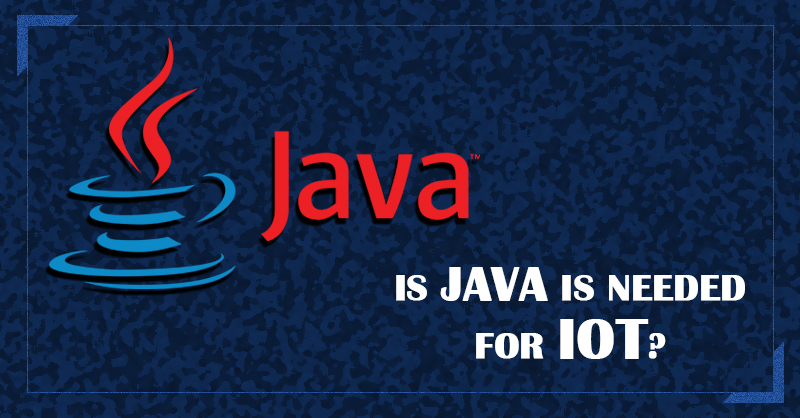 Is Java Needed For IoT?

If you are seeking Java Training in Kolkata , the internet is a technological boom that has taken the world by storm as it helped technology to achieve new heights and made life easier for people living on this planet. Now, carrying matters a step further, let us imagine a technology that is capable of […] 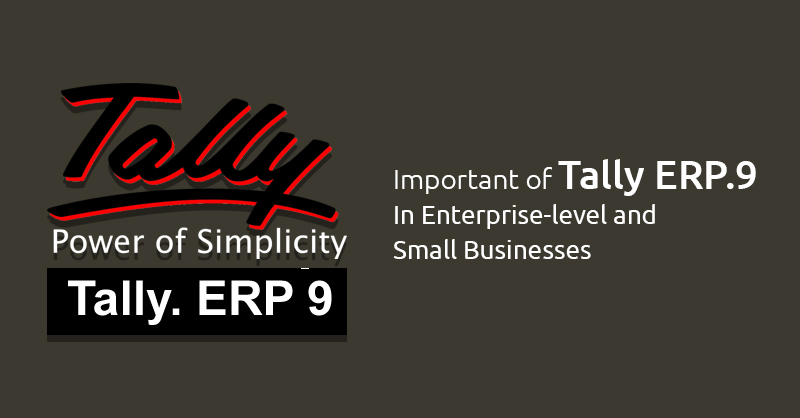 Important Of Tally ERP.9 In Enterprise-level and Small Businesses

If you are a student or even a working professional seeking Tally Training in Kolkata a certification in Tally ensures increase in productivity for staffs in any business through improved usage of the GST version of the software that include learning the basics of accounting, printing documents pertaining to accounts like Invoices and Purchase Orders, […] 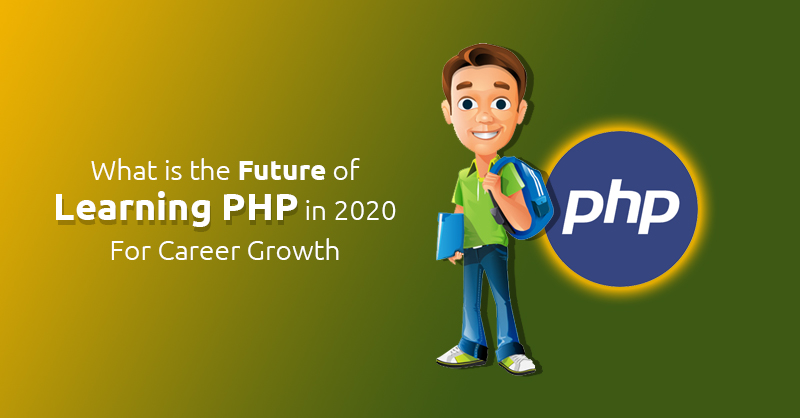 This year, if you are trying to look for the best institute that provides its students PHP Training in Kolkata , this news must make you even awfully glad to learn that the addition of this powerful language in technology like networking has broadened the level of usage of this language in the IT world. […]